Have you had enough of failures after just launching a test? First of all, we’ve updated the start run mechanism so that failure to connect to the default monitors does not fail the start run.  We’ve also made improvements on the resource management side. As a result, we have reduced the chance of run failure due to resource allocation issues by improving the resource allocation algorithm. And last but not least, we reduced the chance of host resources being unavailable by limiting the circumstances in which Performance Center moves host resources from “Operational” to “Non-operational” status.

Our goal with the latest release was to improve the user experience by adding new functionality that provides users with more capabilities and a higher level of convenience. With version 12.57, UX is the goal. To accomplish this, we started from the customer point of view to reach out the best feeling while using LoadRunner and/or Performance Center. Here are a list of improvements:

While focusing on the overall quality, we are also working to expand the DevOps capabilities with every release. This is why in Performance Center 12.57, we added new plugins for Microsoft Team Foundation Server (TFS) and TeamCity. This enables performance and load tests to be run as part of your CI process. You can download the two plugins here:

Here the most important enhancements:

For details on additional enhancements in version 12.57, please visit: 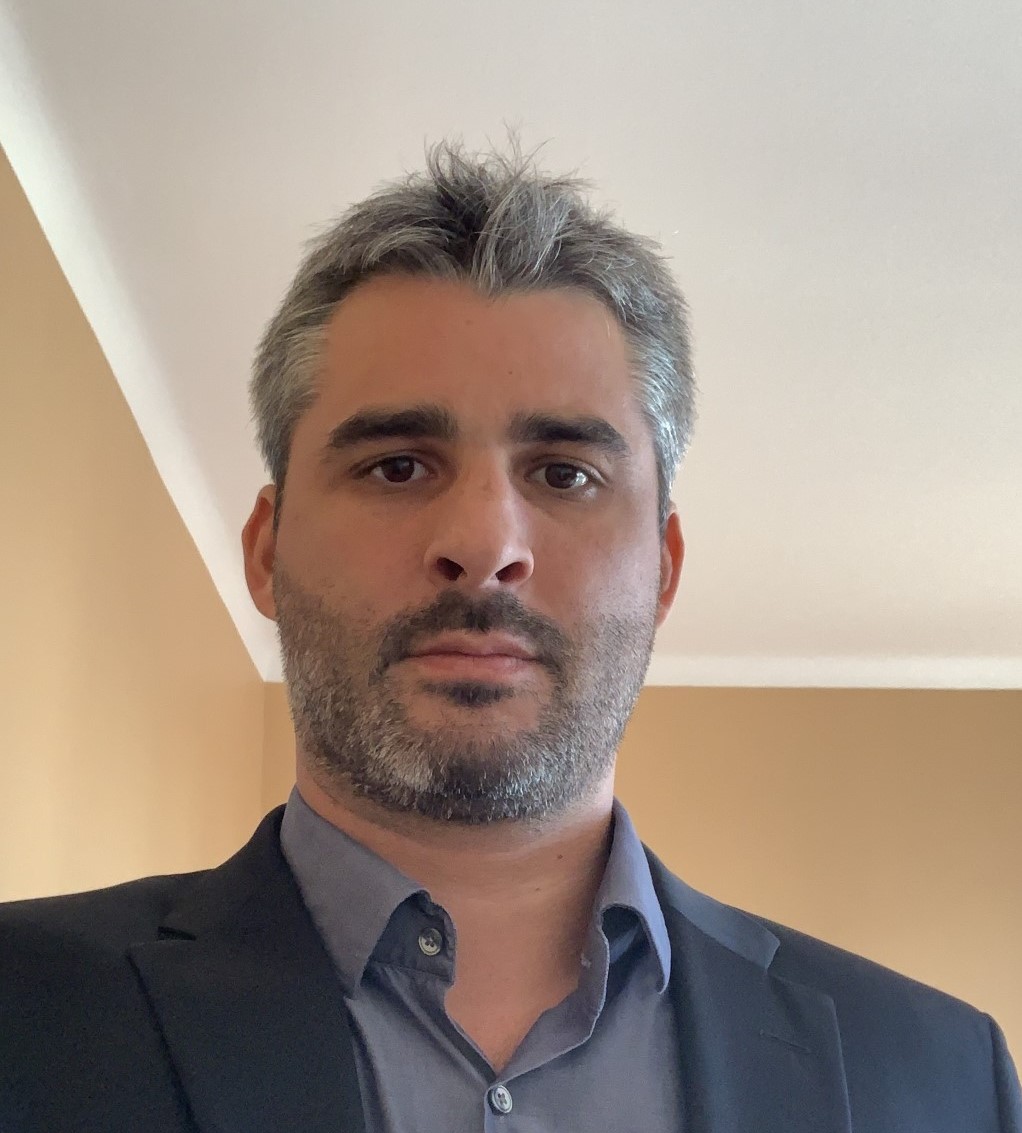